YEAN/Why explores 6 stories in relation to depression and suicide in the community with experts from the field of Mental Illness with post performance comments and analysis.  Presented as a dramatic Stage Read presentation in 2019, with the support of Club2Care. 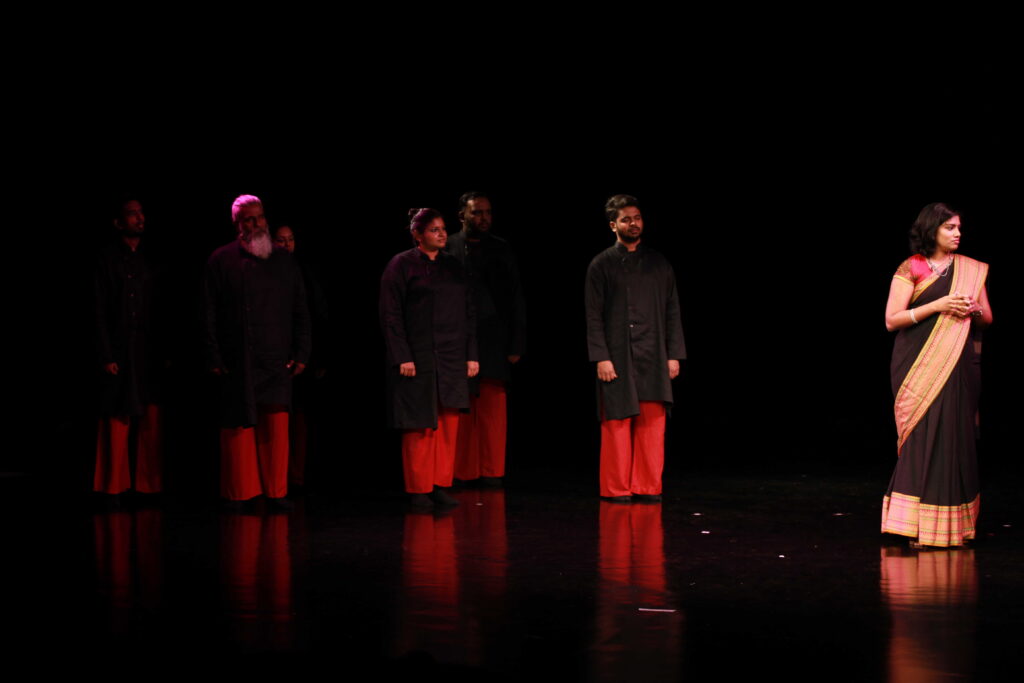 Chandramukhi is an adaptation of Sarat Chandra Chattopadhyay’s novella, Devdas, and is also inspired by Sanjay Leela Bhansali’s 2002 film of the same name. As such, creative license has been taken with certain details of the original narrative to suit the purposes of this play. Chandramukhi is an Original Script conceived from Avant Theatre’s Calvet 2015 series and later performed as Avant Theatre’s Dramatic Stage Read in 2019 which is for FREE watch here. Recorded from Live acting with audience on theatre as such soundly quality might be of concern. This production will take centre stage as a full length performance in 2021 June.
watch for free 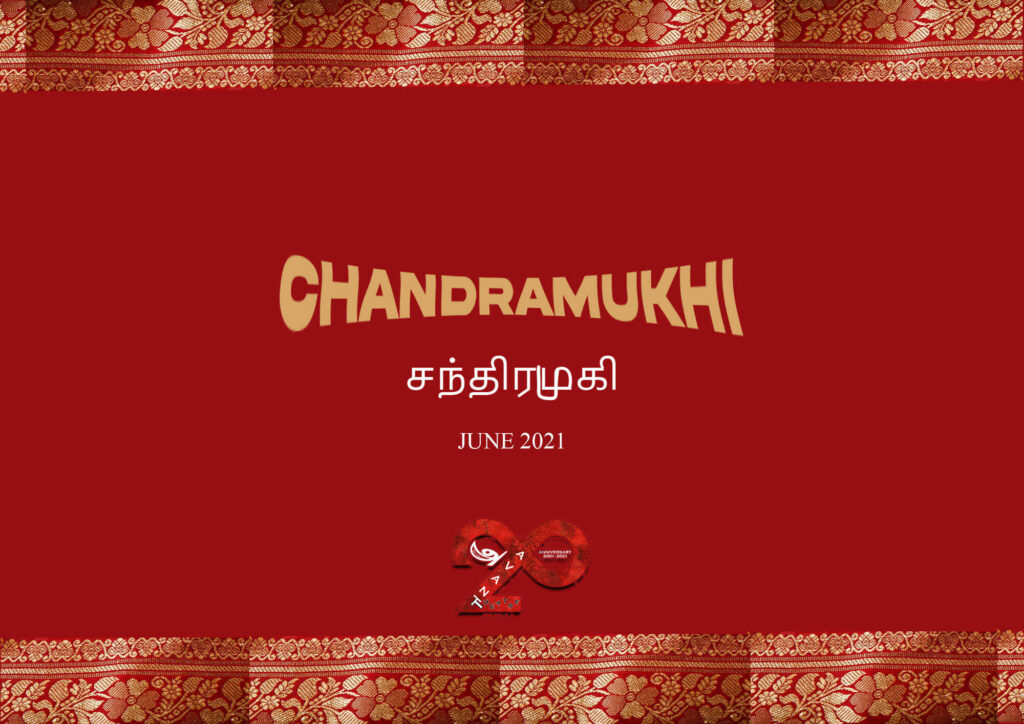 On The Street of Calcutta

On The Street of Calcutta explores the social and political fabrics intertwined with the fight for Indegious Identity of the people in Calcutta, India.  Presented as a Dramatic Stage Read Presentation in 2019 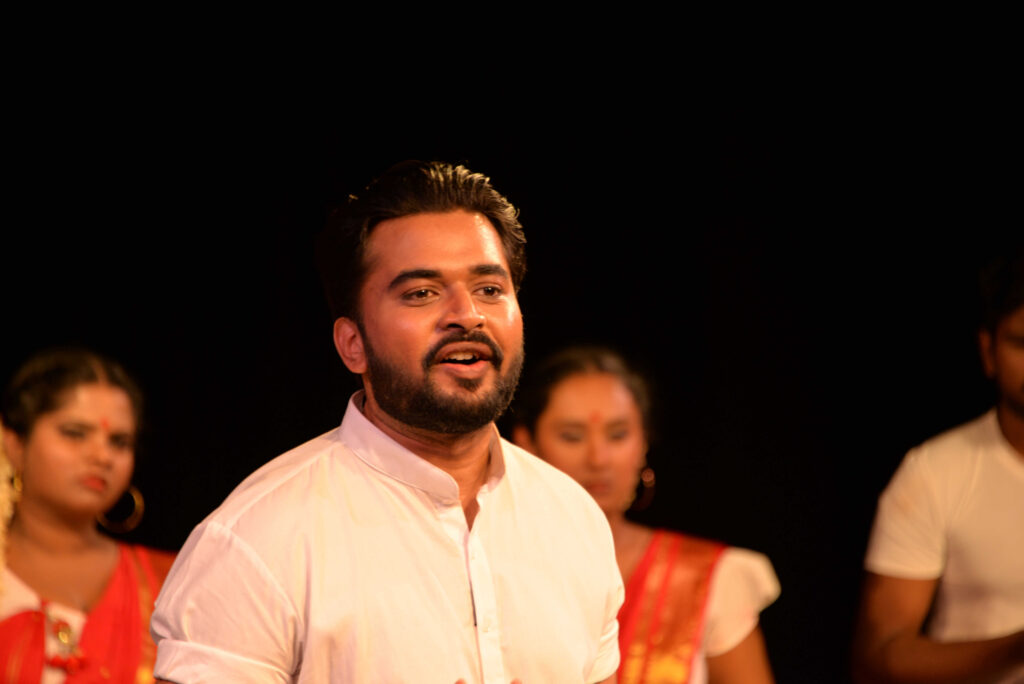 Maapillai Vanthar is a compilation 5 stories by Mr Se Ve Shanmugam into 1 Theatrical Comedy by Avant Theatre for NAC Digital Presentation Initiative in 2019. 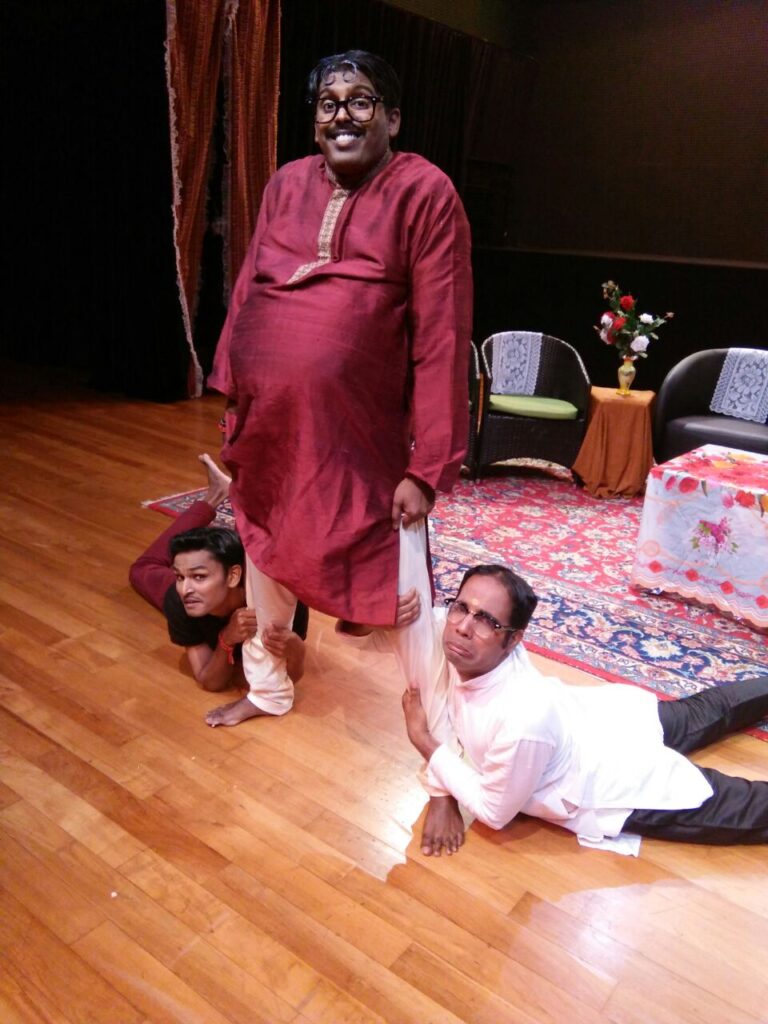 Venice Vanigan is a Transcreation of William Shakespear’s The Merchat of Venice attempted by Avant Theatre as a Dramatic Stage Read presentation in 2019. 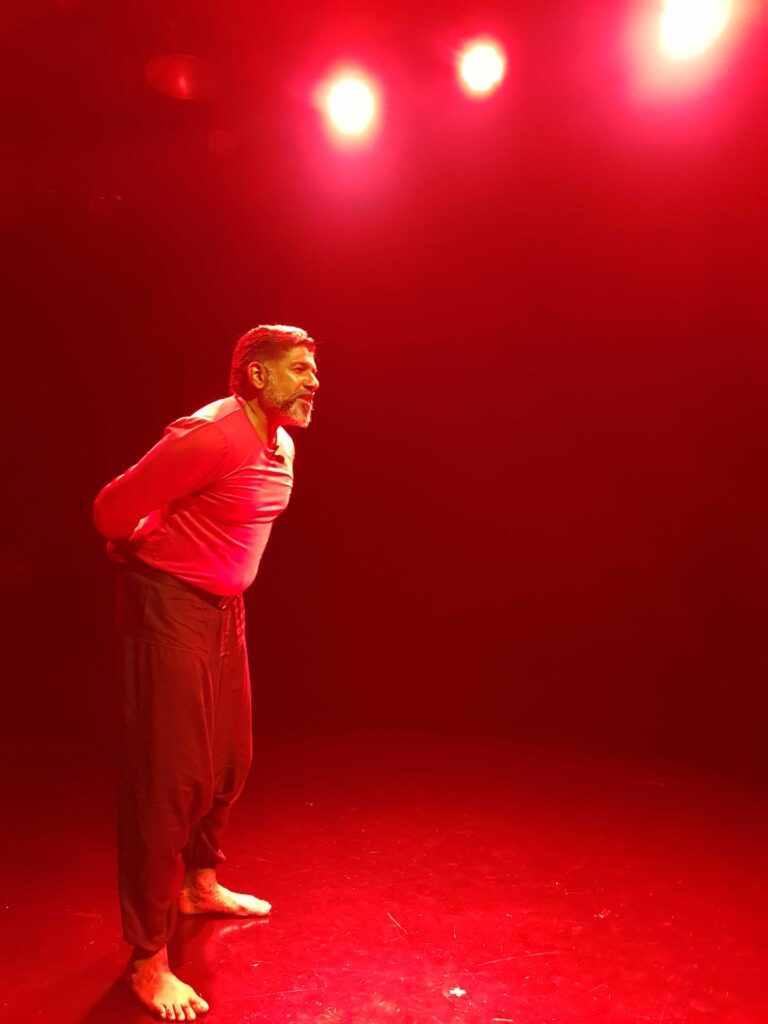